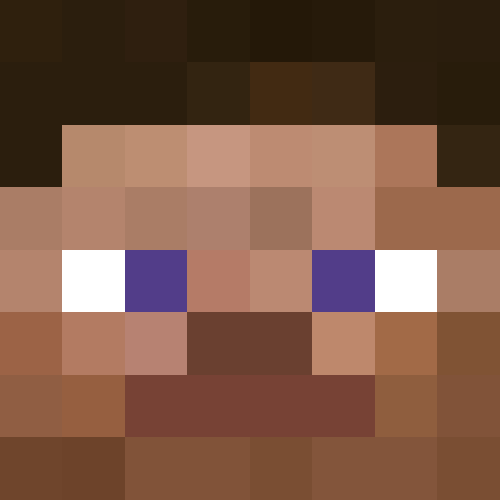 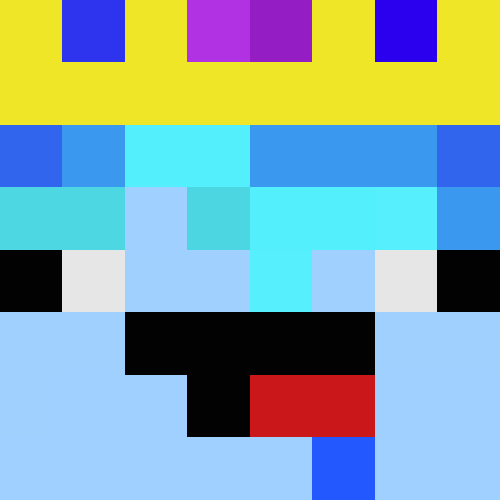 TheColdMinecraft
4 months ago
I need to speak with owner or admin please bcs Periqito banned me with no reason and he banned my friends with no reason, he claimed us citz wich wi built and he banned us from discord but we wasnt do anything and he said that we said hes gey but i wasnt say this and one of my friend i know she wanst said that for another one idk an please conntact me , i tried on instagram .
«1»

Hi th3bunny!
While we are happy that you are interested in becoming a helper, you are ineligible to be a helper as it seems that you have been banned from the server previously. Perhaps you can appeal against that ban first becore applying again. Also, we aren't looking for helpers at the moment.
Thanks!
Hydralynx

Hello Helpfuldude77!
We regret to inform you that your application has been rejected. That is because we are currently not looking for helpers at the moment. Perhaps when the time is right. But for now, sorry.

5 months ago
An update to the server: Skyblock! (+ more)

An update to the server: Skyblock! (+ more)

We think that Skyblock is less buggy and so it's about time that it is officially opened. Collect money and resources to build your own little island until it is less little and AWESOME! We think you'll love it, especially if you're already playing Survival (still our most popular) on the server. If you're curious, I highly recommend trying it out; it's the lava bucket in the lobby compass.

And speaking of Survival, we've updated the shop and adding some things to it, so you can spend more of that money you keep getting. Go try it out for yourself, its /shop in Survival.

New features probably mean new bugs, so if you find any (not just in Skyblock) please help by reporting it in the forums or on Discord.